#386932  by First Lady
January 2nd, 2021, 3:33 pm
The year we got our vinyl cutter for Christmas I wanted to 'surprise' the fantasy football looser with a big window sticker...but it ended up being Keith and I didn't want him to be 'too' mad at the surprise!!

I've honestly never been a big fan of the "loser" punishments in fantasy.
Sometimes fantasy just comes down to bad luck - and to be punished if you finish last seems like a last slap in the face in what must have been an aggravating season (if you lost enough to come in last).
2017-2021 Club Vice President.

The person has to eat a full Chipotle burrito with ingredients that were selected by the other members of the league. They run a quarter mile, chug a full bud light. Repeat the running and chugging three more times after that.

Running like Lamar Jackson in the 4th quarter of a football game.
First Lady, Sneke_Eyez liked this
2012 - 2021 Club President

Running like Lamar Jackson in the 4th quarter of a football game. 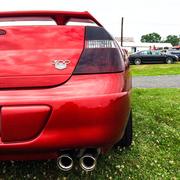 Sent from my SM-N976V using Tapatalk 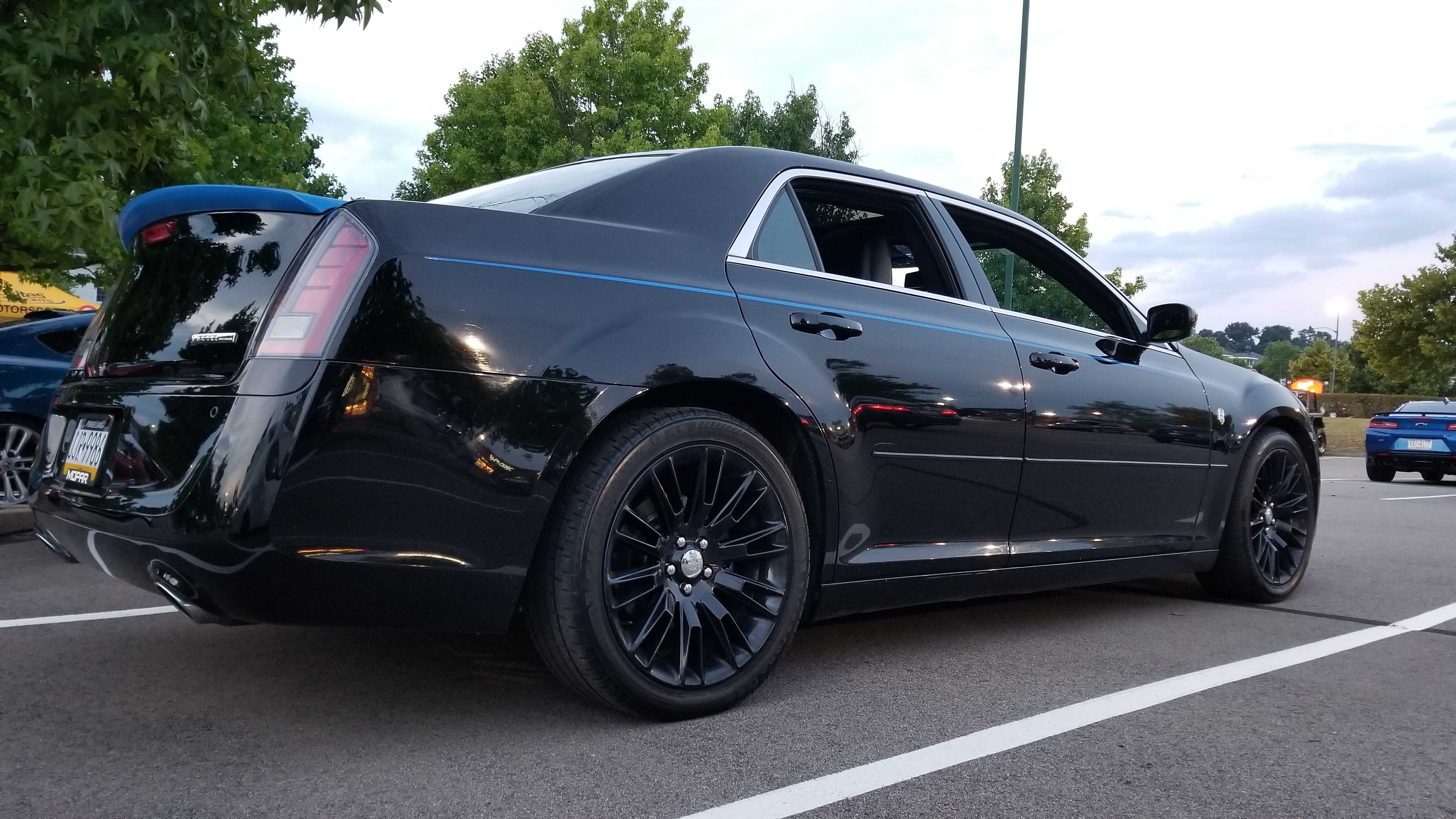