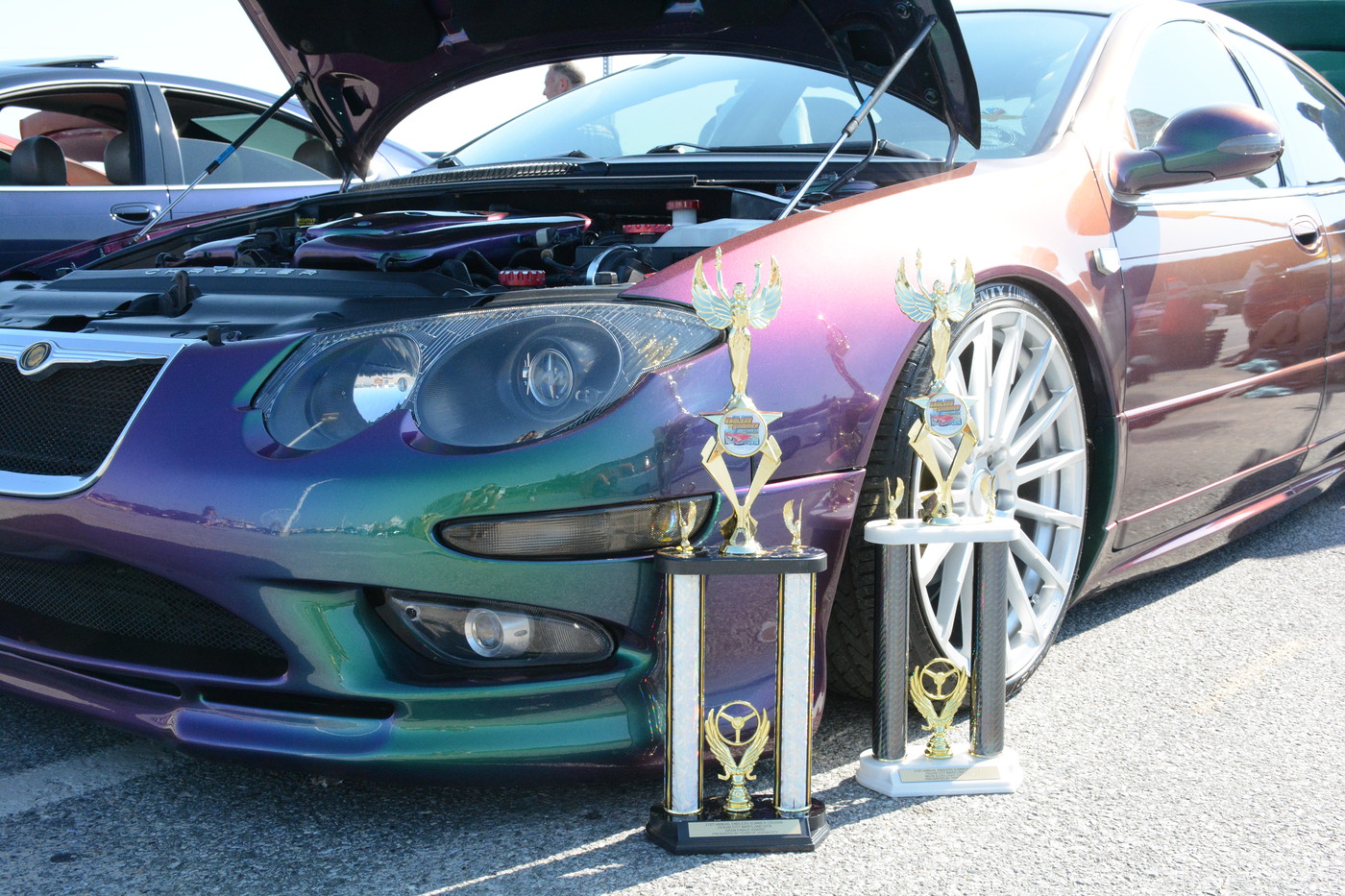 Glad to hear and see that awards were won, delicious food was had, and a good time was had by all!
2017-2022 Club Vice President.

I was proud to debut the car with everyone this past weekend. Thanks for being a part of it!
beespecial liked this
2012 - 2022 Club President